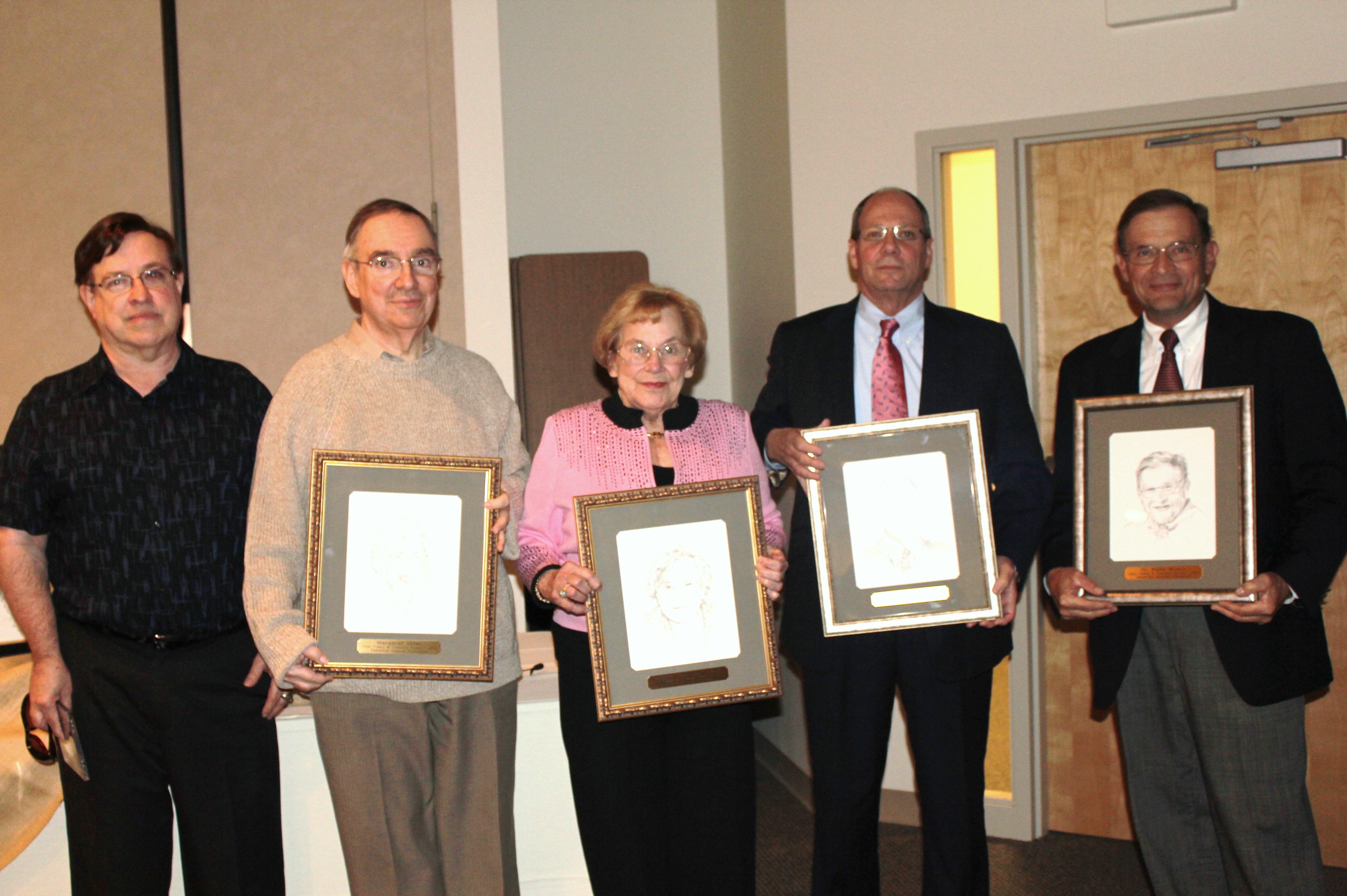 Margaret Miller, co-owner of the King Lanes property, generously donated the Miller family’s portion of the property to Samaritan Hospital Foundation shortly before her death on March 10, 2010.  Margaret and her husband, William (who preceded her in death), were recognized for their generous gift and long history of service to the Ashland community.

Dr. Philip Myers was awarded the Time, Talent and Treasure Award for his years of dedicated service to Samaritan Regional Health System (SRHS), his patients and the Ashland County Community and his faithful and generous support of Samaritan Hospital.  Dr. Myers began his surgical practice with Dr. William Emery.  After 22 years of surgery, Dr. Myers accepted the position of Medical Director/VP of Medical Affairs at Samaritan Regional Health System.

The Heart of Giving Award is presented to honor not only philanthropy to Samaritan Regional Health System, but to the local community as well.  The 2010 recipient of the Heart of Giving Award is Jack Vanosdall.  Jack was born and raised in Ashland and has lived here most of his life.  He is committed to this community and understands that, for a community to remain strong, we must take care of all aspects of that community.  That awareness is the essence of the Heart of Giving Award.  Jack Vanosdall has been a dedicated community servant, on many fronts, giving back to the community that he loves.  His service includes nine years on the Samaritan Hospital Foundation’s Board of Directors, and his efforts have helped to keep Samaritan Hospital strong and ready to provide the best care possible to patients.

Special thanks were conveyed to musicians Jim Messner and Dan Fleming who played for the event.

For more information about the Foundation or donor opportunities available, contact Bev Spreng at 419-207-7861.