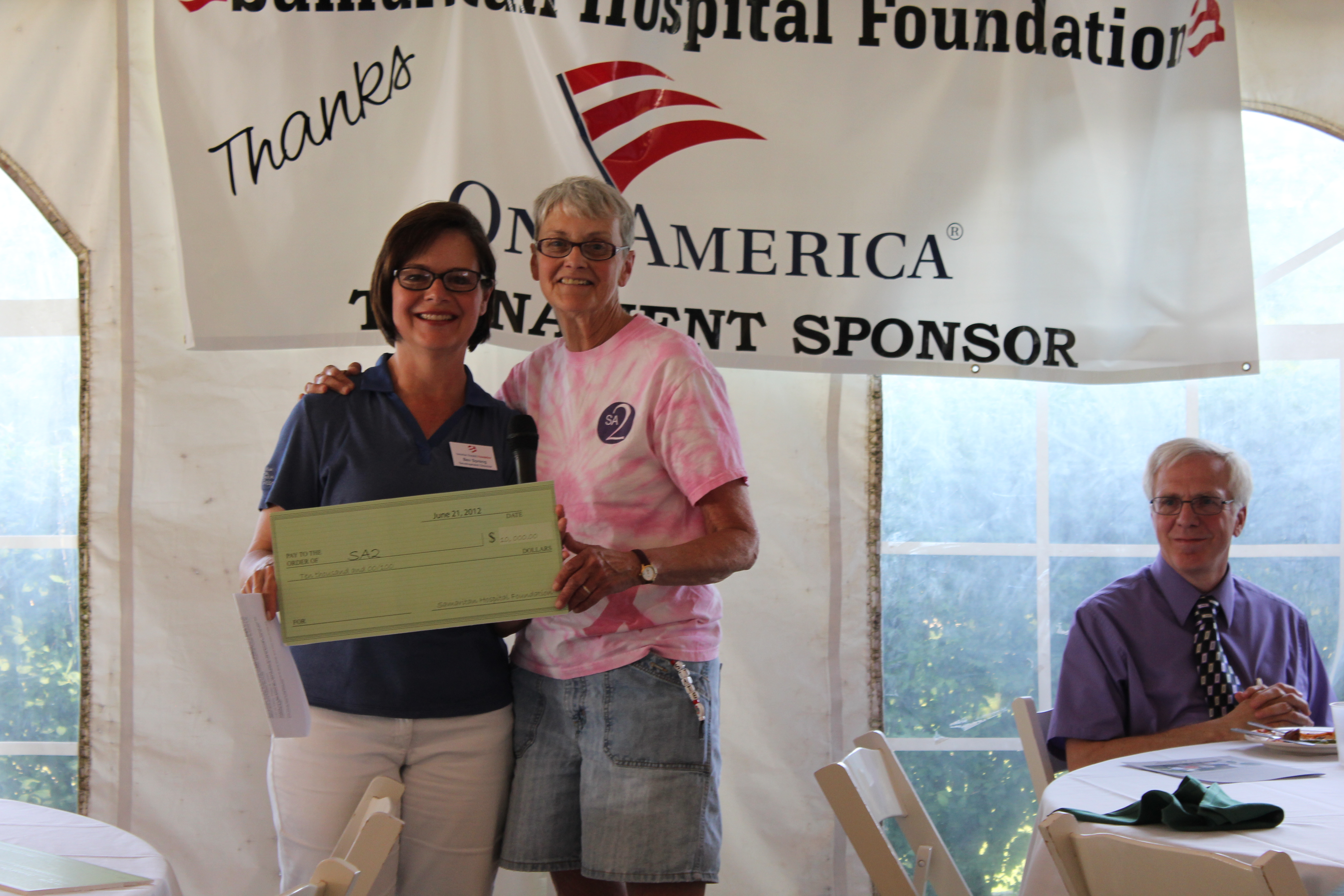 Proceeds from this year’s golf outing will be used to improve the health and wellness of people of all ages in the Ashland County community.  Funding received from major sponsors, team sponsors, contributors and each of the individual players, will help build safe outdoor pathways for wheelchair bound students at Dale-Roy School and will help provide physical fitness activities, and nutritional training for our senior citizens at the Ashland County Council on Aging.  A portion of the proceeds will also be used to fund mammography screenings for women who are unable to pay for these life-saving exams on their own.  These services are offered through the SA2 program, a collaborative effort between SRHS, Ashland Christian Health Center, and Ashland County Cancer Association.