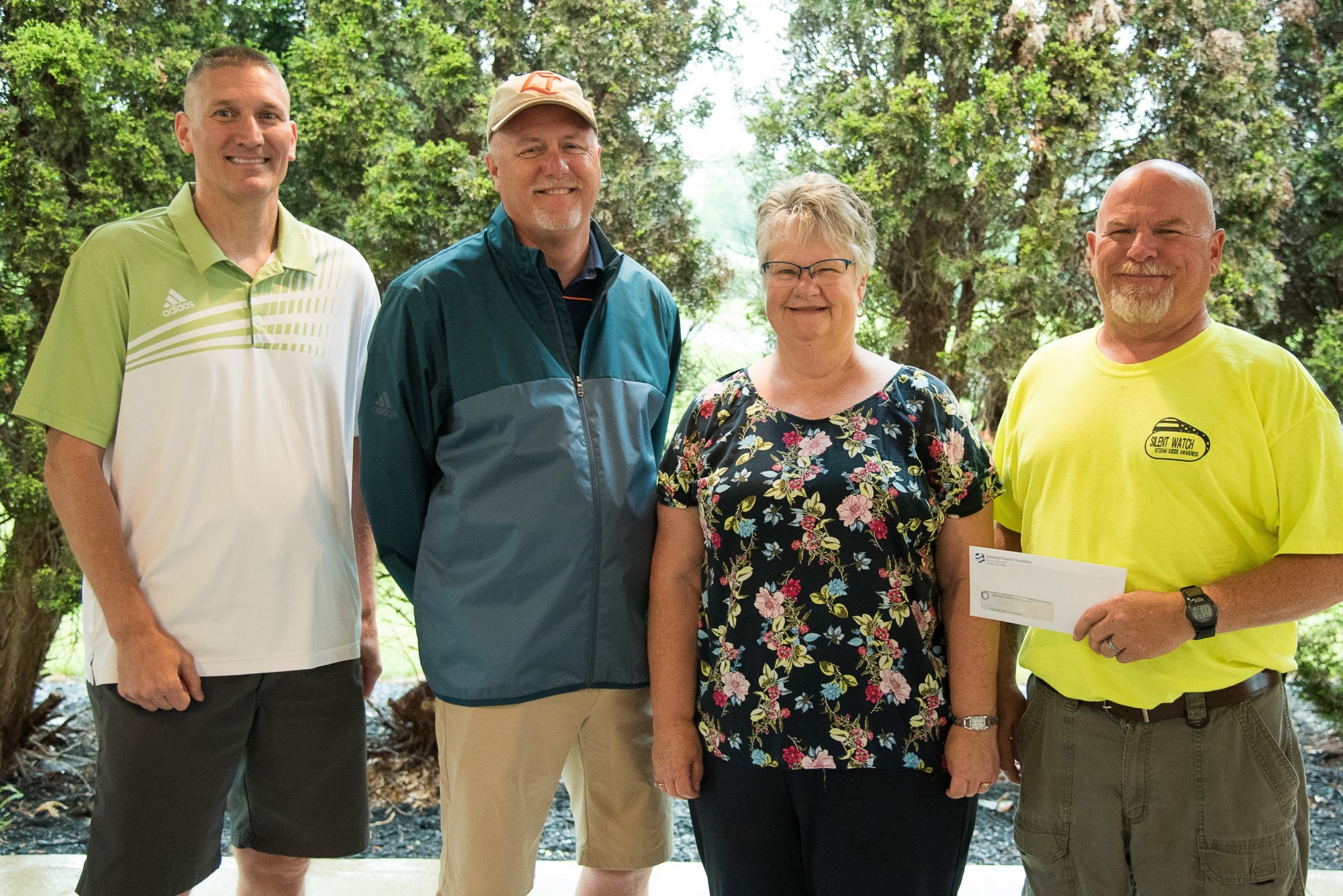 This year’s event started with a huge thank you to everyone attending and donating to the Charity Golf Classic and ended with a round of golf after the storms passed.

As part of the event, individuals from the hospital and community projects spoke about the programs benefiting from the outing, along with matching grants from Samaritan Hospital Foundation (SHF).

Todd Harford, President, UH Samaritan Medical Center, welcomed all event sponsors and participants and spoke about the invaluable GE Monitor with built-in Pulse Oximeter (PO) that the hospital will be able to purchase for $8,600 with help from the event proceeds and matching grants from SHF.

UH Samaritan Medical Center was also able to purchase an upgrade for the C-Arm Software for $12,240. Jason Szmaina, Manager of the Radiology Department, explained the need for this equipment, “The current unit only provides a single image for the physicians to review. The software upgrade will benefit our patients by having the ability to save a series of images (video), enabling easier interpretation for physicians when seeing the movement and timing of contrast filling rather than a static image.”

Jane Roland, board member of Silent Watch Veterans Suicide Awareness, thanked the group for $10,000 in funds raised to assist with the Stellage Ganglion Block (SGB) injection program, which helps veterans cope with PTSD and other symptoms. Their goal is to create awareness of the 22 suicides a day by veterans and help those veterans suffering from PTSD get access to the SGB injection. Jane stressed, “The injection is not a cure, but helps make life more bearable and tolerable for those veterans that have been suffering with PTSD, allowing them to get the additional help they need for a brighter future.”

The final gift of $10,000 was accepted by Brian Hinkle, board member for the American Red Cross, Northern Ohio Region. The much-need funds will help enable the Red Cross to test every vial of blood for COVID-19, which is costing the Red Cross an additional $7.50 per vial.