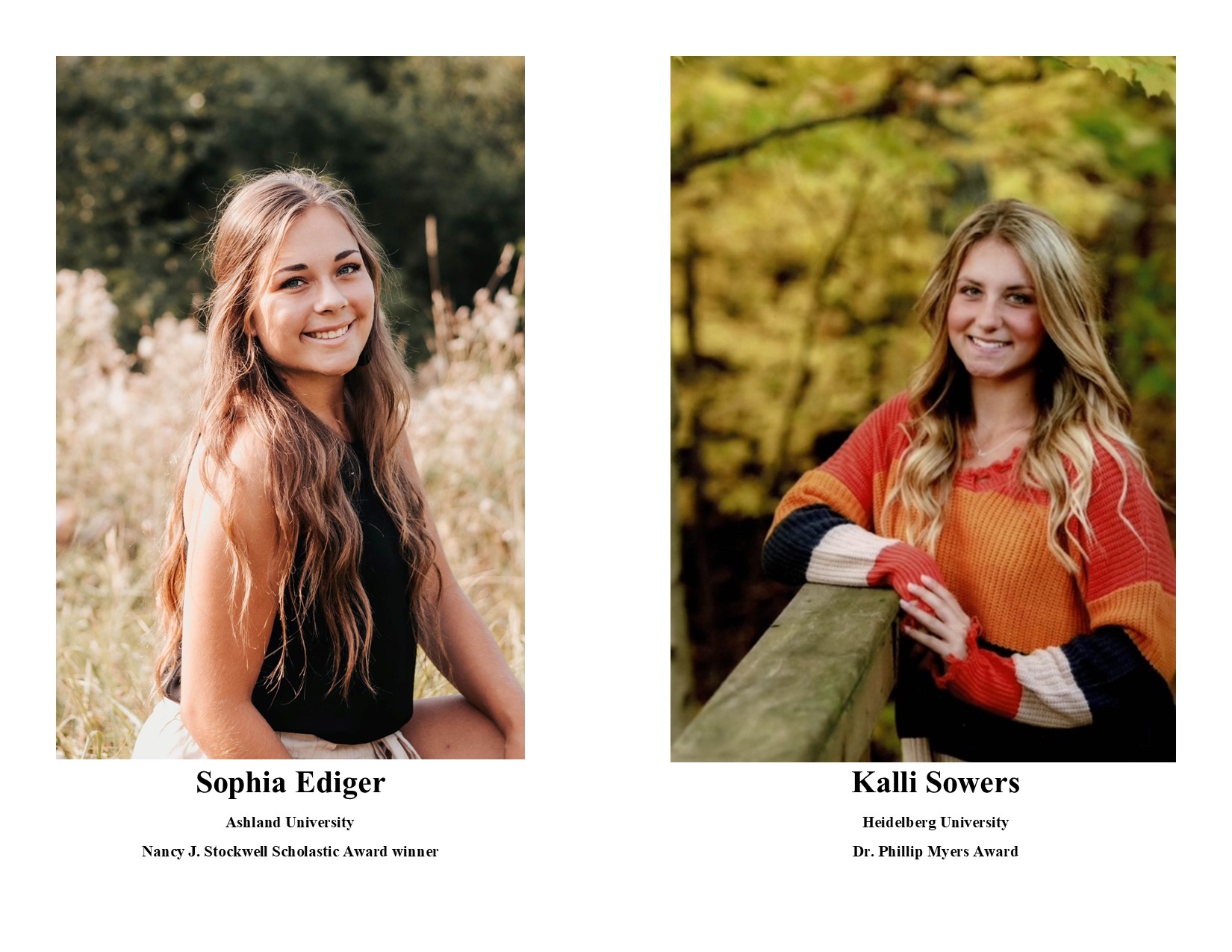 Due to the COVID-19 pandemic and the increased challenges students faced during this time, Samaritan Hospital Foundation (SHF) increased its support for the next generation of nursing and allied medical students by increasing all grants this year for a total of $63,000 in scholastic awards to 27 local students. Scholastic awards range from $1000 to $5000 and support individuals attending colleges across Ohio.